Considering our strong relationship with French companies, our customers and supporting vendors, we joined the French Chamber of Commerce and Industry in Japan (“CCIFJ”) in a bid to expand our business network.

Shortly after we knew of the French Business Awards, we saw it as a great PR opportunity and applied for it with an elaborate script and presentation about our ongoing business.

On the night of 31 January 2017 at the hotel in central Tokyo, there was a New Year’s gathering party organized by CCIFJ in which the winners of French Business Awards were to be announced.

Unfortunately, we missed out on any of the Awards but we were one of the selected 8 nominees for “company of the year” out of 26 applicants.

To win this competition next time, we are determined to mature and show more successful achievements in 2017. 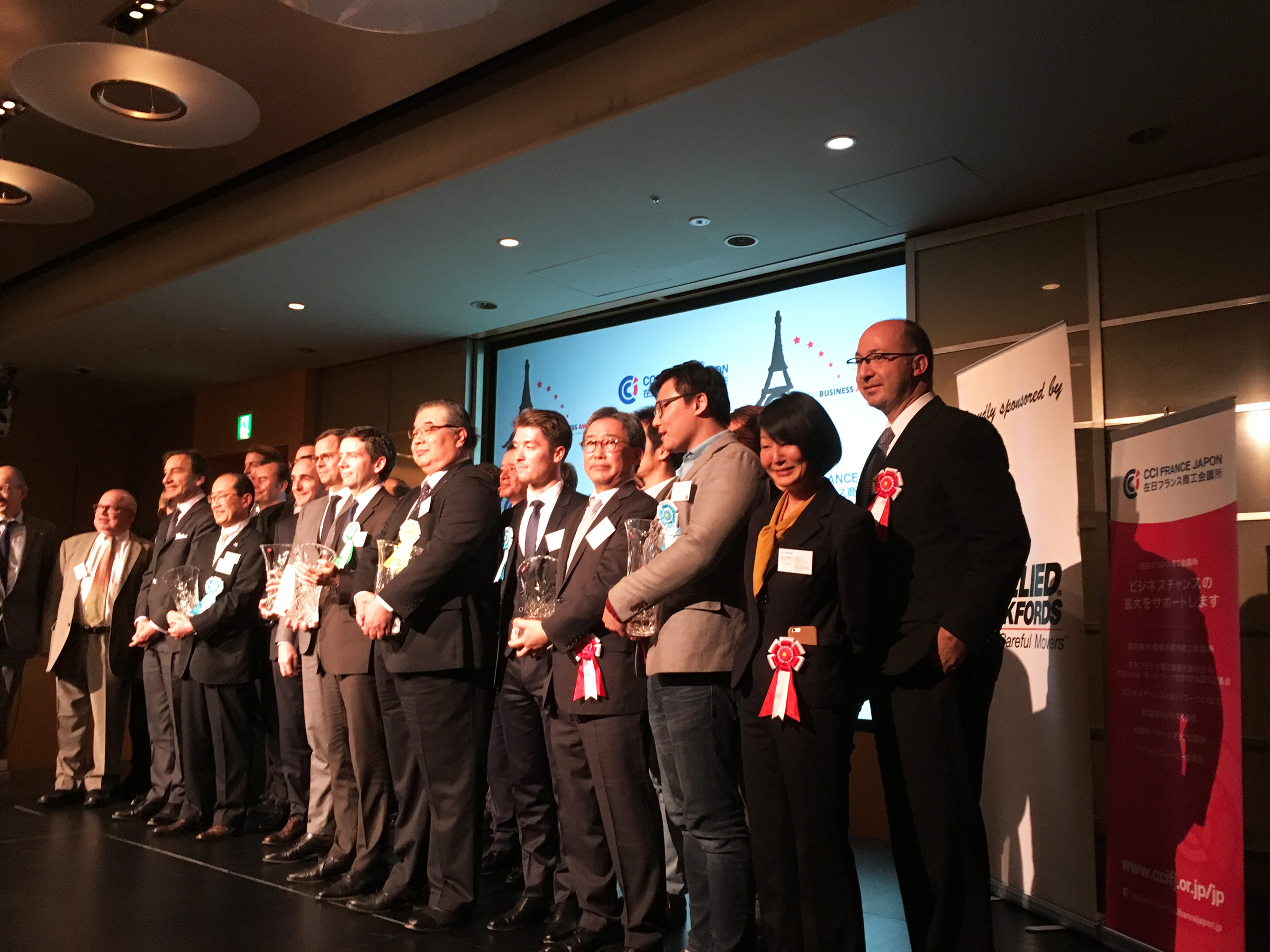 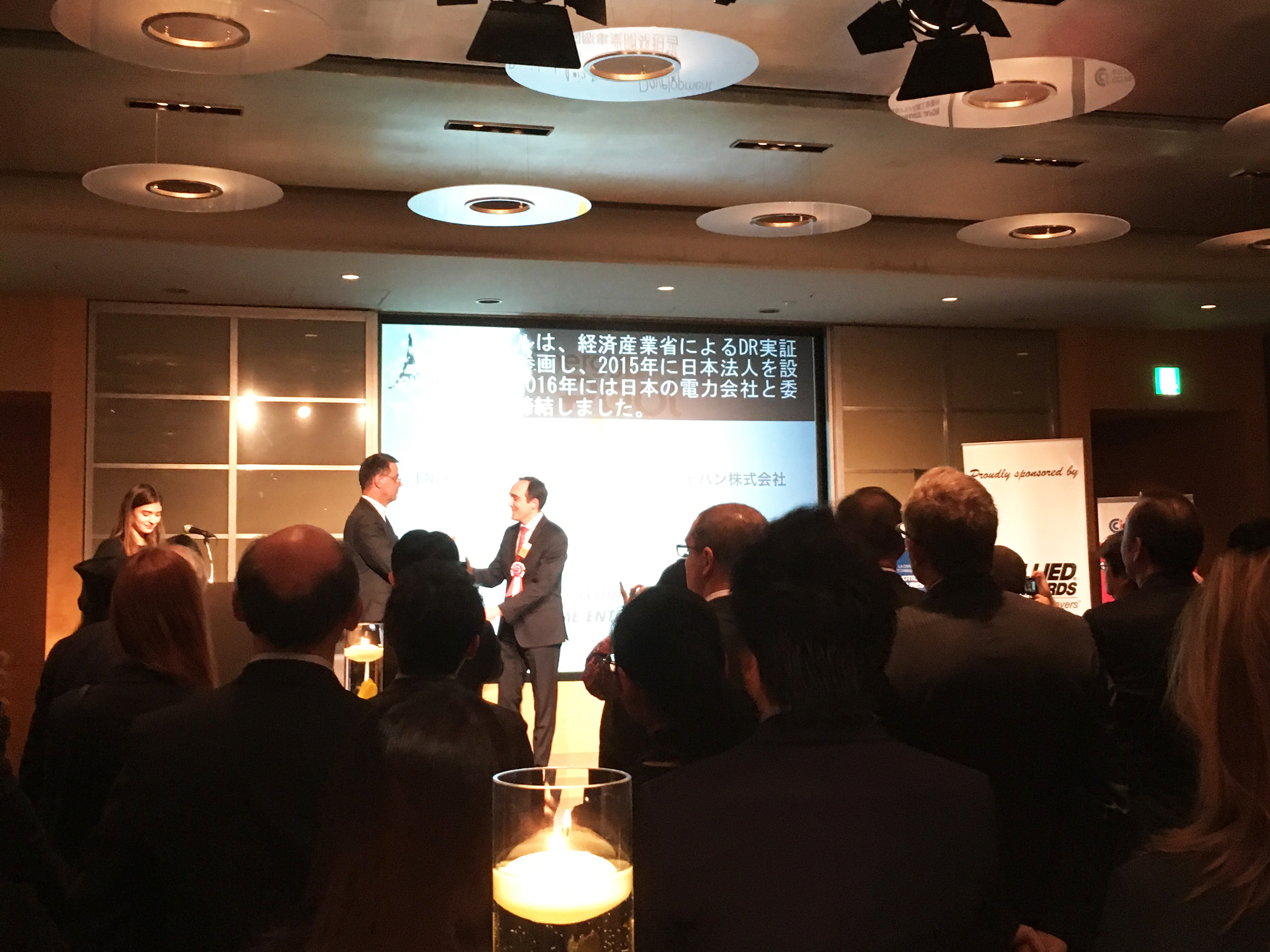 AeroEdge can meet a variety of requirements.
Please feel free to contact us about our products and services.
sales department：+81-284-22-7052